Hotel of the Year
GOLD WINNER

Held in the splendour of the Tower Ballroom on Friday 28th January 2005, the Blackpool Tourism Awards 2004 was a night not to be forgotten.

We booked a "Millennium Edition" Stretch Limosine to take us from the hotel and then drove upto Norbreck and then down to Blackpool Tower.

Many thanks for all the nomination forms that we received from our guests and their kind comments and remarks. 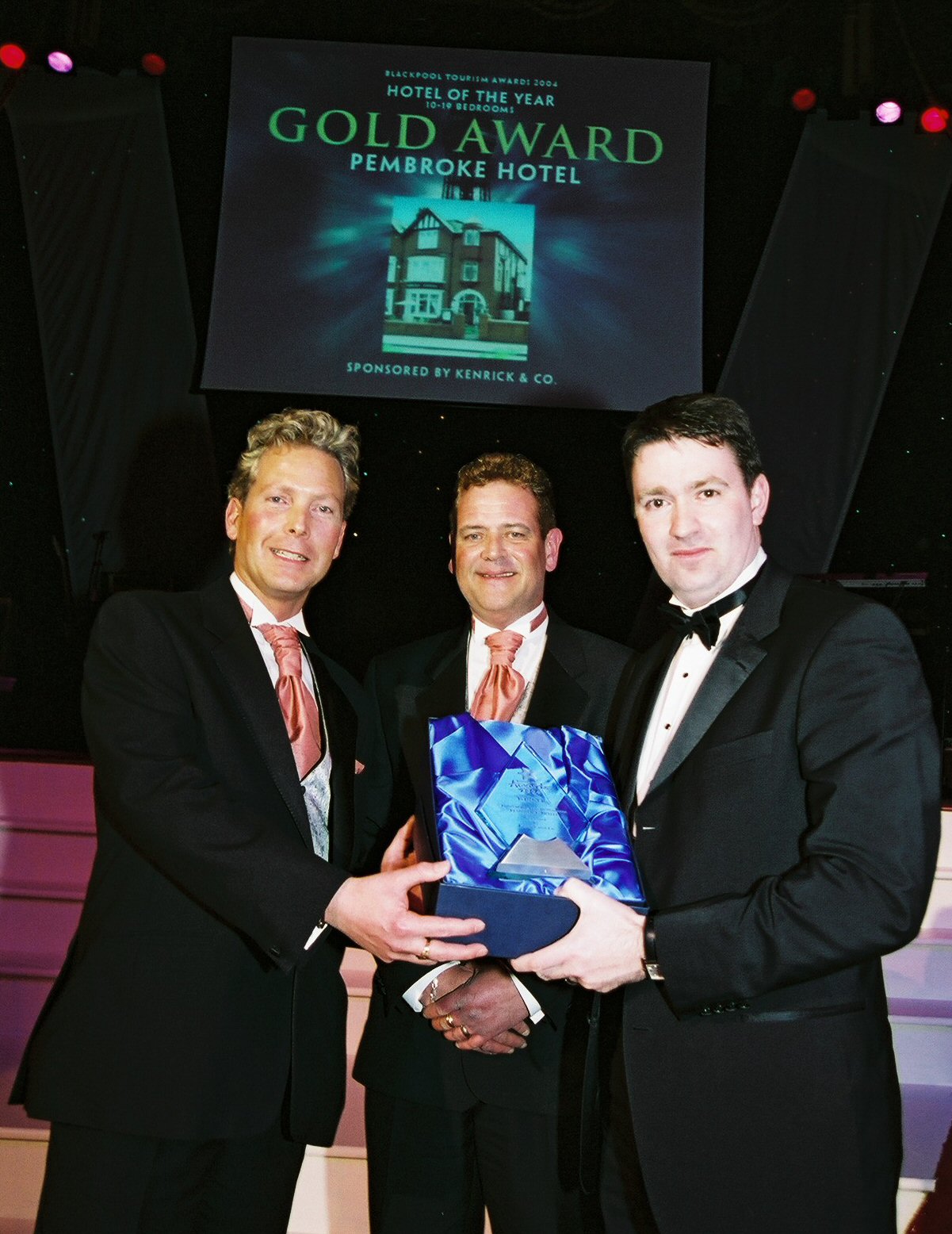 Organisers have recruited TV presenter Kristian Digby – a familiar face on BBC's Holiday programme – to host the ceremony, which will see winners take to the famous Tower Ballroom stage to collect their Blackpool Tourism Awards after a glittering dinner.

Rising star Kristian, an award winning director, is currently on the other side of the camera co-presenting the BBC series To Buy or Not to Buy. He said today: "I have never been to Blackpool but I was brought up in Torquay. "I should feel at home in another seaside town and intend to make a proper weekend of it. He added: "I have been told the tourism awards are a bit like the Oscars."

Tourism director Jane Seddon said: "We have a lot of excellence in Blackpool – some very good hotels, great attractions and terrific businesses. "We feel the awards reflect this by acknowledging the high standards of the finalists. "We will also be looking to raise money for the tsunami appeal through a prize draw."

Voting was carried out by visitors and locals throughout the 2004 season. 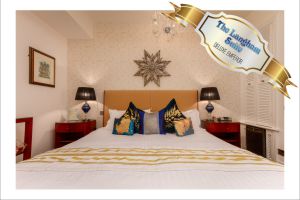 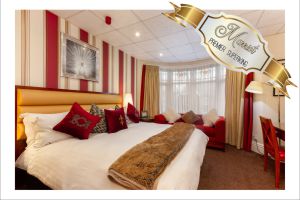 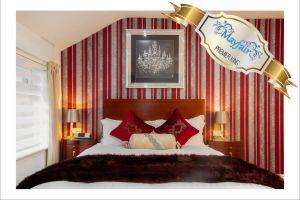 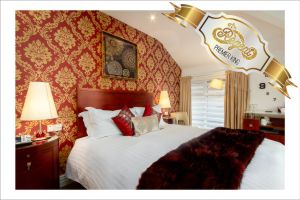 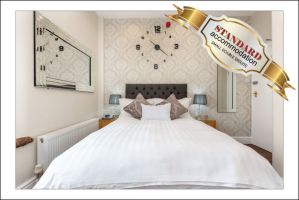 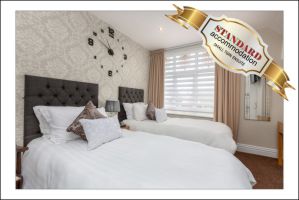 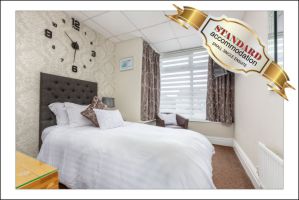